Announcement: Don't forget about the Wasatch Citizens Skimo Race this Thurs night at Brighton.  See citizenseris.wasatchpowderkeg.com and subscribe to get the updates. 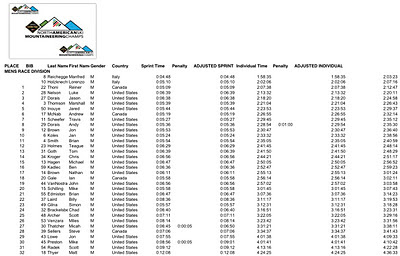