Over the fall, I had no urgency to get on with winter.  I planned to ride my bike until December and avoid the Brighton rat race.  I hoped to click out of my pedals and step right into the steep and deep backcountry.

And then the first dusting of snow hit the mountains in early October.  And then I got new skis.  And the plan went out the window.

I churned a few Grandeur laps to harden up the legs and then really started hitting the resort and recording the vertical gain.  All started well with our annual trip down Main Baldy but then it seemed we were caught in the center of a horseshoe with storms all around us.  November and early December came and went and somehow my bikes were collecting dust while I collected over 80 laps up and down the Great Western run at Brighton.  The boredom was ameliorated by a sort of odd community that developed and the social interactions.  I'd see the same folks every day and just about every lap was accompanied by either good music or good people. The other diversion was racing each other down with poor coverage and combustible skimo gear.

Then, as everyone in the area knows, something changed on Sunday.  I was actually out of town freshening up on some avalanche education with Zahan Billimoria in the Tetons (whose class I highly recommend) when the storm started.  I returned home to find my driveway nearly completely occluded (I rammed my car into the snow bank multiple times to get through) and the mountains disguised in white.

The last few days have been filled with face shots and core shots but from what the weatherman says, it's not going to stop.  The sense of despair towards the season is gone and in its place I almost have the feeling that something special is about to happen.

Here are a few photos from the front end and the last few days.  I've omitted any from the 80 laps at Brighton... 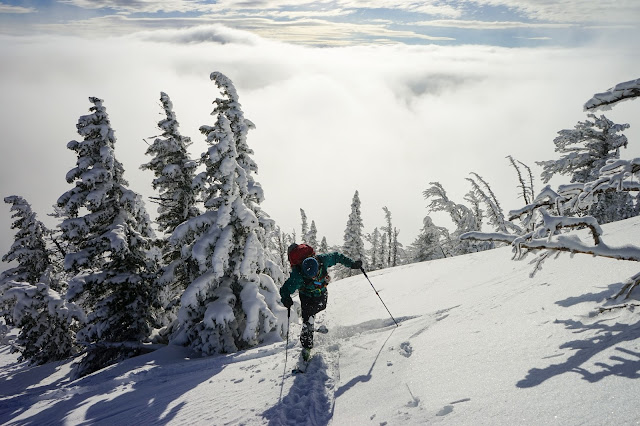 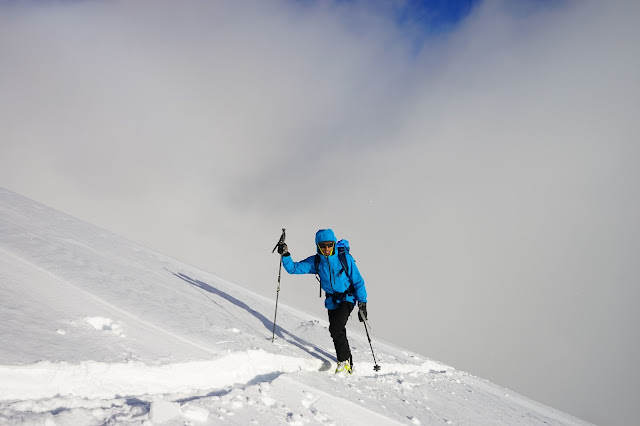 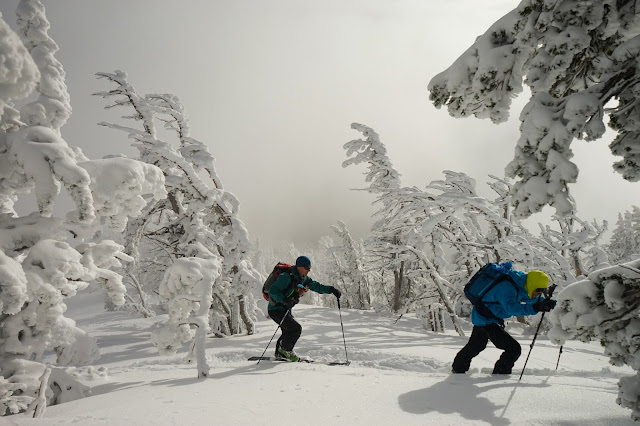 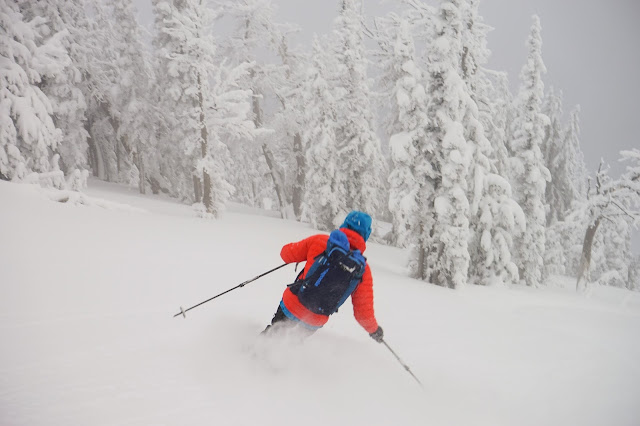 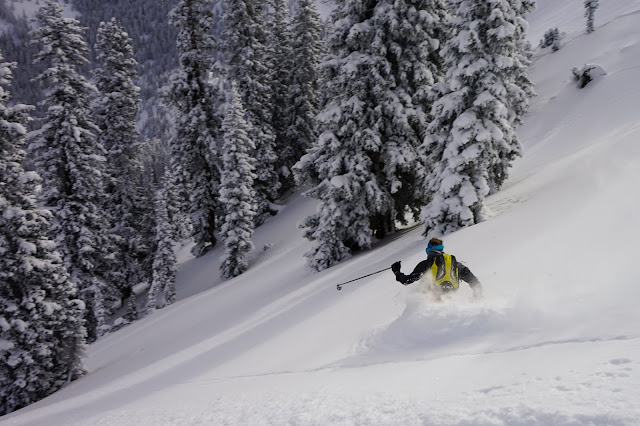 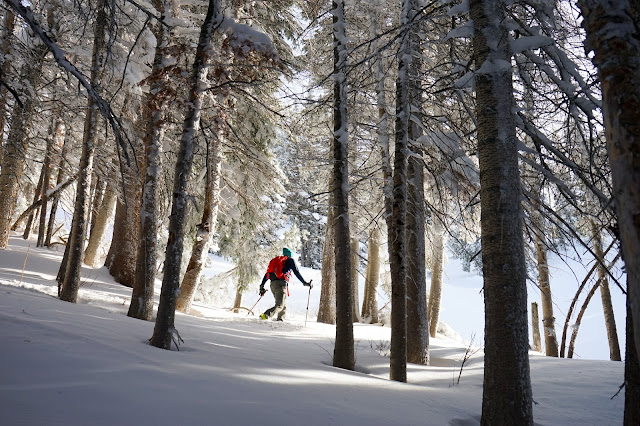